Serbia after the elections: Covid-19, Economy, and Political Developments

|  News  |  Serbia after the elections: Covid-19, Economy, and Political Developments 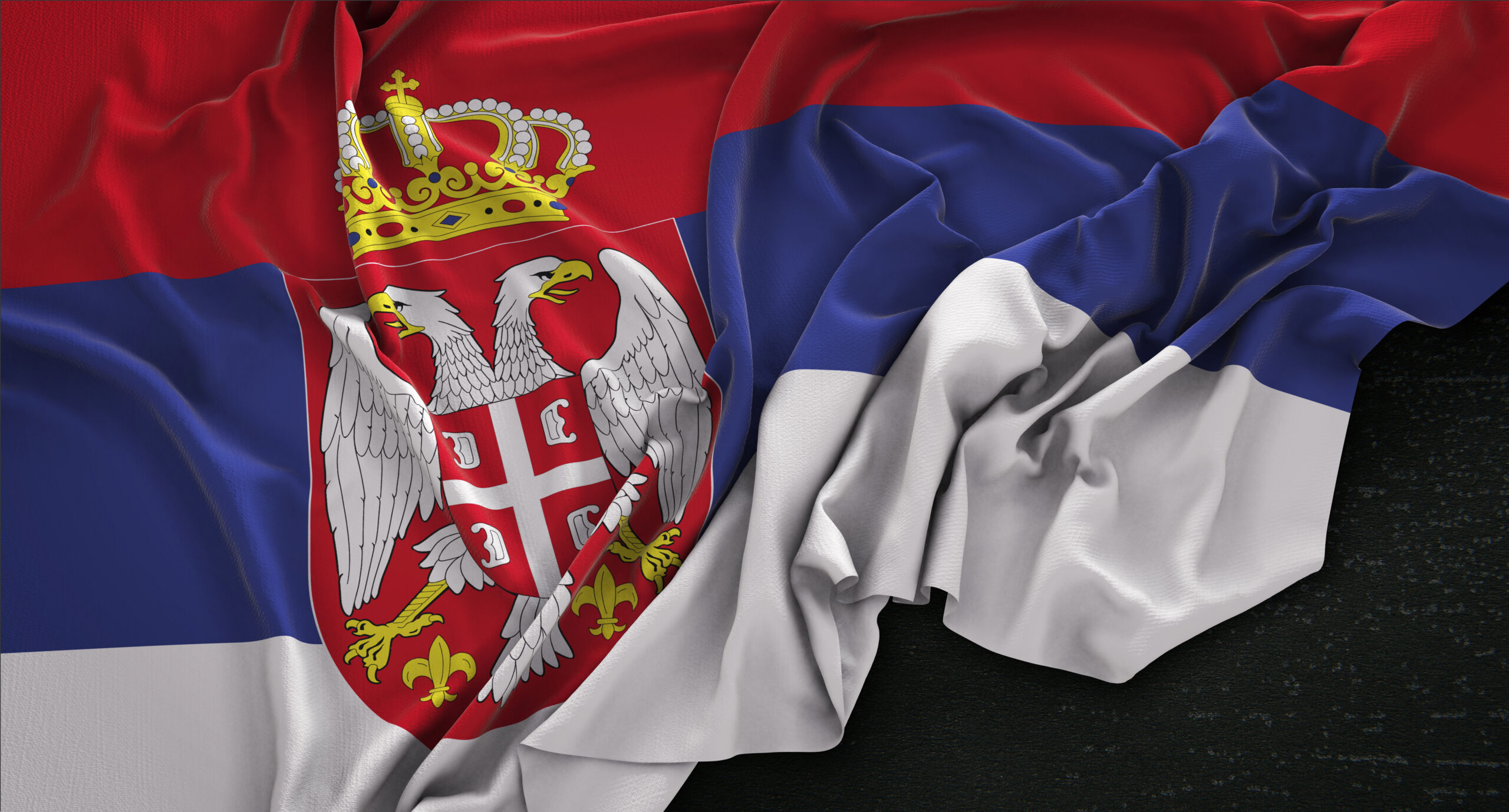 Libertarian Club – Libek is organizing an online event on the state of politics and the economy of Serbia. The event will be held online on Friday, Jun 26th, at 10:00 AM Washington DC time / 16:00 Central European Time.

The COVID-19 crisis and the government’s response to it will have many consequences on Serbia’s political and economic life. While some of the consequences were felt immediately, some will likely become obvious with a delay. Combined with the elections in Serbia, and the decline in political freedoms in the country, the events from the past three months might lead Serbia to a new economic and political reality in the coming months.

Libek is organizing this event to help its international partners, as well as other interested individuals, to better understand the key developments in Serbia, their economic, political, and geopolitical impact.

The speakers at the event will be:

Mihailo Gajić, Director of the Economic Research Unit at Libek

The registration for the event is mandatory and available at this link. After the registration, the participants will receive the link to the event from our Communications Director Katarina Brajković. For all additional information, feel free to write to katarina.brajkovic@libek.org.rs

Libertarian Club – Libek promotes individual liberty and a free and responsible society in Serbia through education, public policy research, and advocacy. Established in 2008, the organization has trained hundreds of future leaders, impacted public debate and policy in the field of taxation, labor code reforms, and regulation, and published several books and other publications presenting the classical liberal views. Libek also runs its media outlet, Talas.rs, one of the leading independent political media outlets in Serbia.