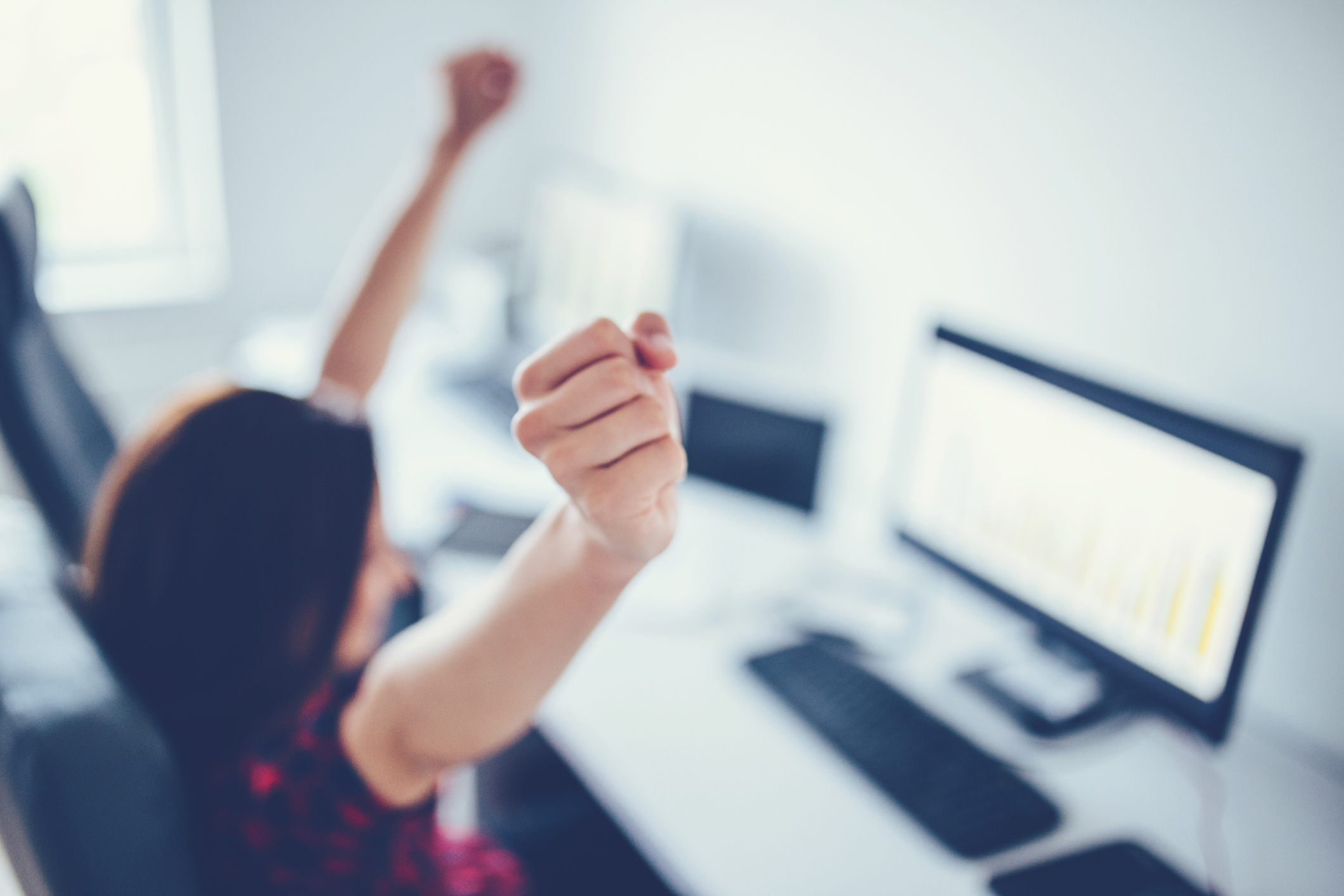 Today, on May 28th, is the Tax Freedom Day in Serbia. Starting today, Serbian citizens stop working for the government and start working for themselves and their families.

To celebrate the Tax Freedom Day and empower the citizens of Serbia to learn more about how much tax they pay, Libek has launched the MojPorez (MyTax) calculator on the website of its media outlet Talas.rs. By answering only few simple questions anonymously, taxpayers in Serbia can calculate their personal Tax Freedom Day.

The platform shows users how much money they give to the government each year, but also how government spends this money. This way, the otherwise hidden cost of government and the confusing definitions used to justify it are presented to citizens in clear and transparent way. With this information, citizens can be more critical of public spending and more empowered to keep the decision makers accountable.

The MojPorez platform was developed in cooperation with the Lithuanian Free Market Institute, who developed the technology, the Zašto Ne and the Center for Policy and Governance from Bosnia and Herzegovina who implemented the solution in their own country and the Center for International Private Enterprise who supported the project.

When do other countries celebrate the Tax Freedom Day?

In recent years, Serbia has managed to reach macroeconomic stability, but the wasteful public spending remains one of the top challenges for development of the country. The wasteful spending is mostly the result of corruption, poor rule of law and the lack of reform of some of the key areas of public administration – state employment through political party connections, excessive procurements in certain areas, the bankrupt pension system, subsidies for private investors and other fields.